1975 RIVER PLATE retro jersey: After a glorious period in the 1940s and 1950s (the famous Máquina, considered to be the predecessor of total Dutch football), River Plate is crossing a black hole. In the 1960s, the Buenos Aires club did not win a single title, and even lost a Copa Libertadores final against Peñarol, 4-2 after leading 2-0. But in 1975 Ángel Labruna, a former player who made up La Máquina, arrived on the bench. This is the trigger for River who, 18 years later, is crowned champion of Argentina. The Millonarios won a new title in 1977, with a Labruna which gradually shaped the Argentinian team which is preparing to host the Mondial 78. Champions with River Plate, the Passarella, Ortiz, Luque, and other Fillol will be also with Argentina, one evening in June 1978. With blue stripes instead of the red stripe. 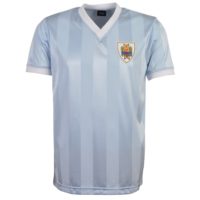 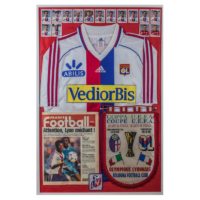 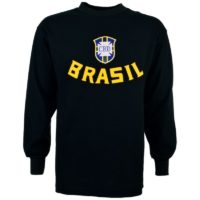 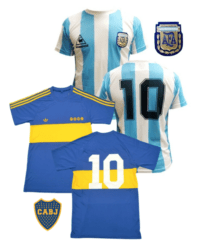