CHILDREN OLIVE SWEAT AND TOHO TOM: We tend to think that the Toho is the evolution of the Muppet. False. These are two distinct teams, linked by Mark Landers and Ed Warner. Indeed, the attacker and the keeper both play the Muppet. But after the first national championship, lost in the final against New Team, they join the Toho. This team is among the favorites to the final victory in the new edition of the national tournament. She shatters all her opponents until the semifinal against … the Muppet. Led 1-0, the Toho, deprived of Landers, left on the bench by his coach, manages to turn things around thanks to a decisive goal from goalkeeper Ed Warner. In the final, she faces the New Team and offers a crazy match, which ends on the score of 3-3. In overtime, the New Team takes the lead, but Landers, in a last effort, allows his team to return to 4-4. Result: both teams are crowned champions tied. Toho will be satisfied. CHILDREN OLIVE SWEATER AND TOM TOHO 100% polyester for the practice of sport 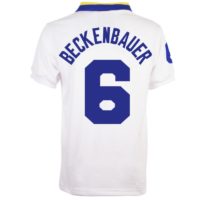 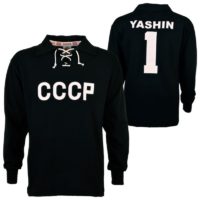 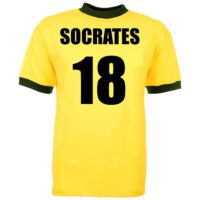 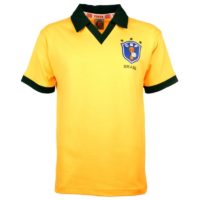