OLIVE CAP AND TOHO TOM: be careful not to misunderstand. This is not the cap of Ed Warner, the great rival of Thomas Price. It is simply the cap of the Toho club, worn occasionally by players and supporters. Back to back During his first appearance in the series, Ed Warner, mysterious goalkeeper of the Muppet, arrives with a gray cap and a wick in the eyes. Thomas Price has the red cap, Warner the gray, and both will be fighting for the title of best goalkeeper. But in the second part of the series, after he followed Mark Landers to Toho, Ed Warner shows up without a cap (and swapped his yellow jersey for a sky blue and red outfit). In the aftermath of the saga, he will even be relocated to the center post by Jeff Turner … That may be why he had already prepared not to wear a cap. 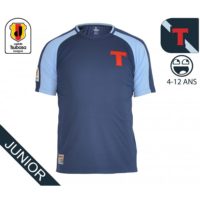 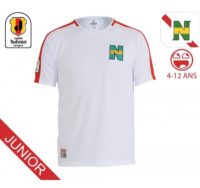 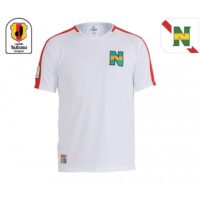 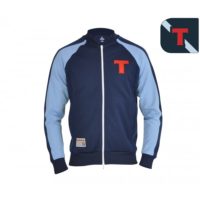